Some modified menu backgrounds for you to use.

A refuge for those migrating from the fallen DXEditing.com and a place for general discussion relating to Deus Ex editing (coding, mapping, etc).
Post Reply
1 post • Page 1 of 1

Some modified menu backgrounds for you to use.

As I ended up quite some time modifying background graphics for some of the menuscreens and collected a bunch of those in the meanwhile. So I decided to upload them here as they might be of some use somebody else, if you intend to add a few additional buttons or clean up the settings mess and such. More too follow...

MenuAudioBackground
Based on MenuSoundBackground featuring an additional top button with info. 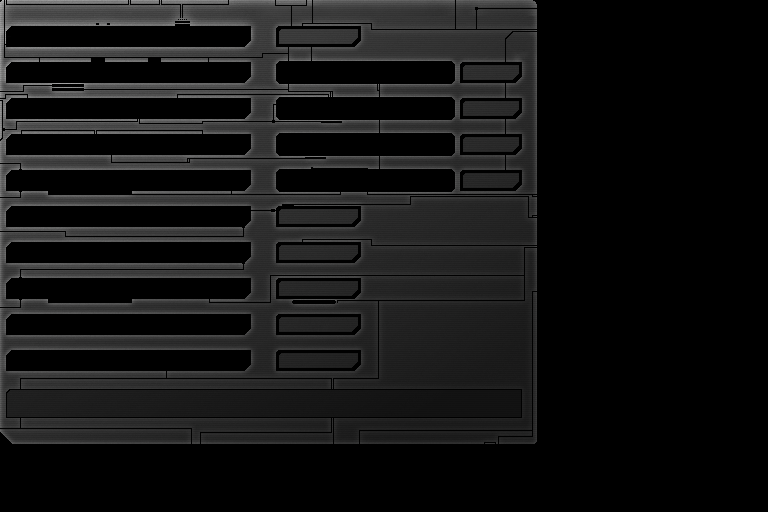 I use this to add a button to relaunch with -ChangeAudio option simialr to the -ChangeVideo button on video settings screen and use the info box to the right to display the currently selected audiosubsystem's package.

MenuALAudioBackground
Also based on MenuSoundBackground featuring an additional top button with info, but also has one slider and three buttons removed. 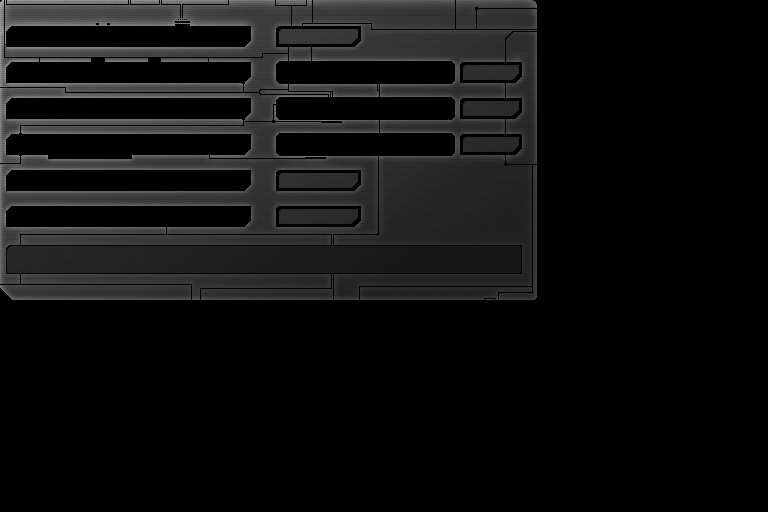 I display this dialogue when someone is using ALAudio to display a all relevant options you need, unless you want to fuck up things. 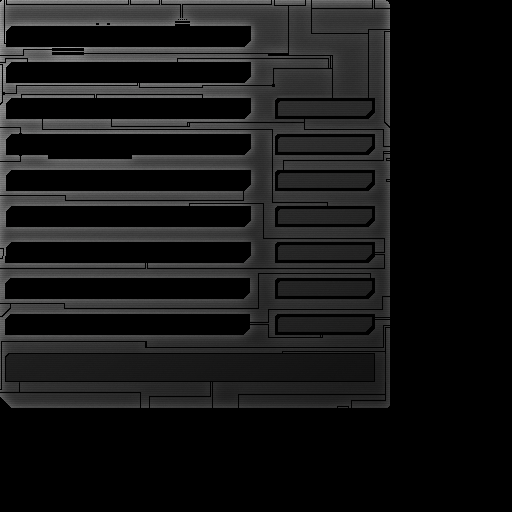 I use this to display the package of the currently selected render device.

MenuInterfaceBackground
Based on MenuColorsBackground, adds three additional buttons with info boxes at the bottom. 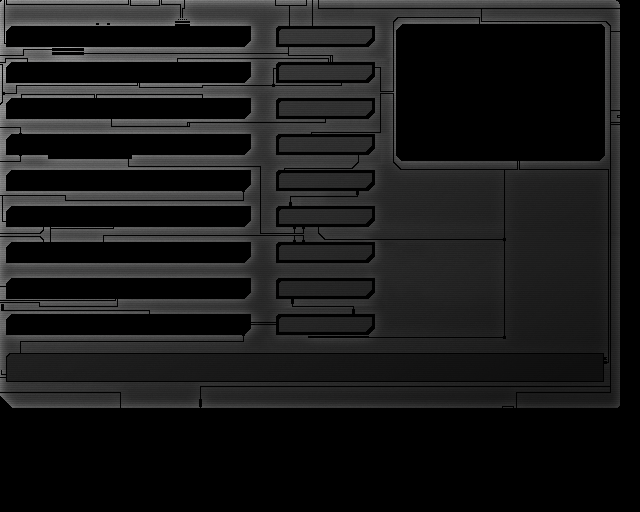 I use this to have the "HUD Augmentation Display" and "UI/Menu Background" options along with the other related options and to add a setting for UI/Menu/HUD Scale. Note that you will get two free slots on game options screen that way. 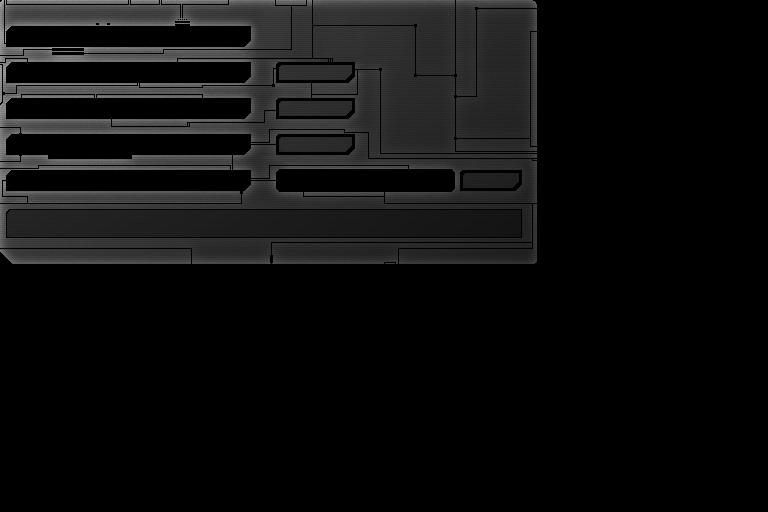 I use this to move open the customize keyboard screen to the controls screen, as I always ended up clicking on controls when I wanted to change key bindings (Use the free slot for an Advanced options button which opens the preferences window as this was common to include in unreal engine 1 games).

MenuAugmentationsBackground
I'm not sure if it was based on one specific screen, it was likely more like copying together elements out of various screens. 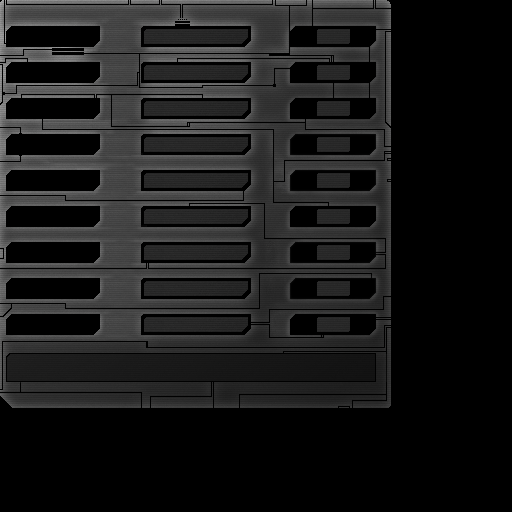 I use this in HX to allow the clients to specify aug and aug upgrade preferences to be auto applied if the server was started with initial augs/initial aug upgrades. Thats how it looks, and here are the additional button graphics and code for the right buttons. 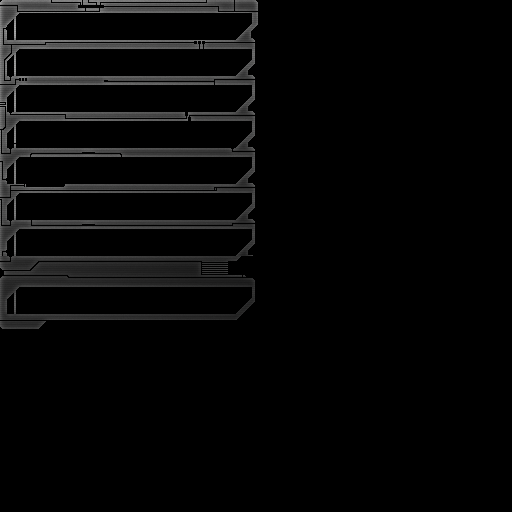 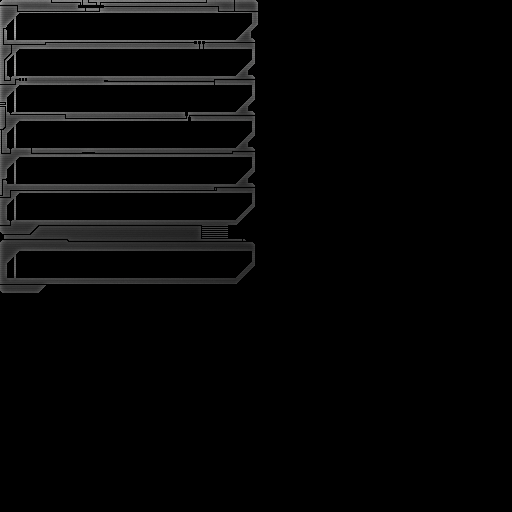 This has the same amount of buttons the original MenuSettingsBackground had, but is not that as wide as it. 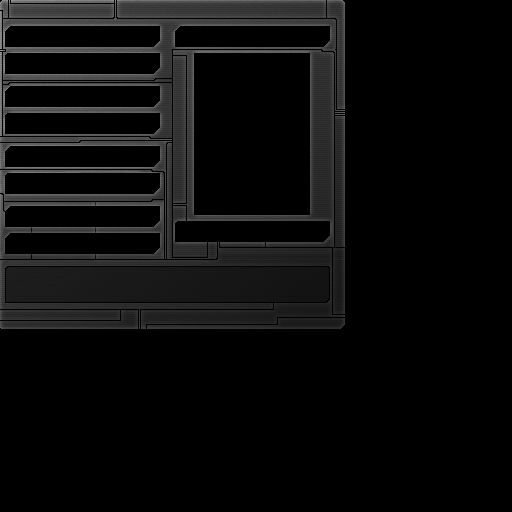 Current player setup background in HX and soon to be obsoleted by a new background graphic. I should have the same graphic with fewer buttons somewhere in old svn repo, if someone needs it, i can dig it up. 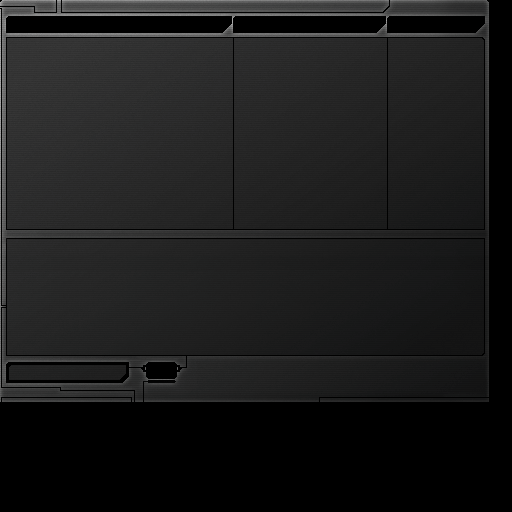 This was used in Revision to add a missing background for the challenges dialogue to wrap things a bit up. Not sure if the Biomod author knows about it yet. If you know him, drop him a line, and if he wishes we can sent him the modified UI code and such.

So thats it for now. If you need code for specific elements or don't want to figure out the positions of the elements just ask for it, I'll post that on demand as I didn't wanted to scramble together the whole UI code for all windows for this post. Soon too follow: New network settings and player setup background.
I demand my DXE User ID back. Launcher for DeusEx, Rune, Nerf, Unreal & Botpack. HX on Mod DB. Revision on Steam.
Top
Post Reply
1 post • Page 1 of 1